This review will help you with all the above questions about Arm & Hammer Platinum Clump & Seal Litter.

For a high level overview of this litter and other recommended cat litters, along with my other top cat products see my post Cat Products to get on Amazon.

One of the main areas most litters focus on, for good reason, is odor control or elimination. Arm & Hammer Platinum Clump & Seal Litter does a phenomenal job at eliminating odor from the very start. Every time one of the cats uses the litter box, there is almost no smell even right after using it.

Other litters do not do as good of a job with this as the odor control begins to wear off after a day or even less.

This is not the case with Arm & Hammer Platinum Clump & Seal Litter as it does its job and blocks odors for quite a while. This makes it very forgiving in case you don’t get a chance to clean out your cats litter for a few days or more.

I thought I had found the best clumping litter out there when I tried Purina Tidy Cats litter but Arm & Hammer Platinum Clump & Seal Litter is above and beyond what Purina has come up with.

Whatever formula Arm & Hammer has come up with is what I will be using for the foreseeable future. It clumps and maintains the clump integrity even through a litter box cleaning and if the clumps do happen to break apart, they stay in manageable pieces instead of crumbling to small, un-scoopable pieces that stay in the litter box until the box is completely cleaned out.

This allows the litter to last much longer as there are not as many odor-producing particles that stay in the litter box after a cleaning.

This may seem like a trivial category but if you are constantly having to vacuum in front of the litter boxes like I have to do, this category can be very helpful.

Or this could be that because the litter particles are so small, it is harder to see them on the carpet. I do think the size of the litter particles does have something to do with how easily it can be tracked by cat’s paws so for this reason I will say that the smaller particles of the Arm & Hammer Platinum Clump & Seal Litter work as a deterrent against tracking.

Arm & Hammer Platinum Clump & Seal Litter is just like any other litter as far as buying it in different sizes and ease of pouring or scooping into the litter box.

However, it goes one step further once it is in the litter box and it is time to clean it. On the box, it says “Zero Dust Formula” and they are absolutely correct in using this callout. Any other litter, I would wear a mask as the act of moving the litter around and scooping cat waste would cause plumes of dust to rise into the air.

Arm & Hammer Platinum Clump & Seal Litter Zero Dust Formula should be the actual title as this litter really does have zero dust when cleaning or even pouring it into the litter box. As mentioned above in the clumping category, this litter is very easy to scoop up and makes it very easy to clean the litter box as it does not break apart as easily as other litters.

>> You May Also Like: How To Pet Proof Your Home 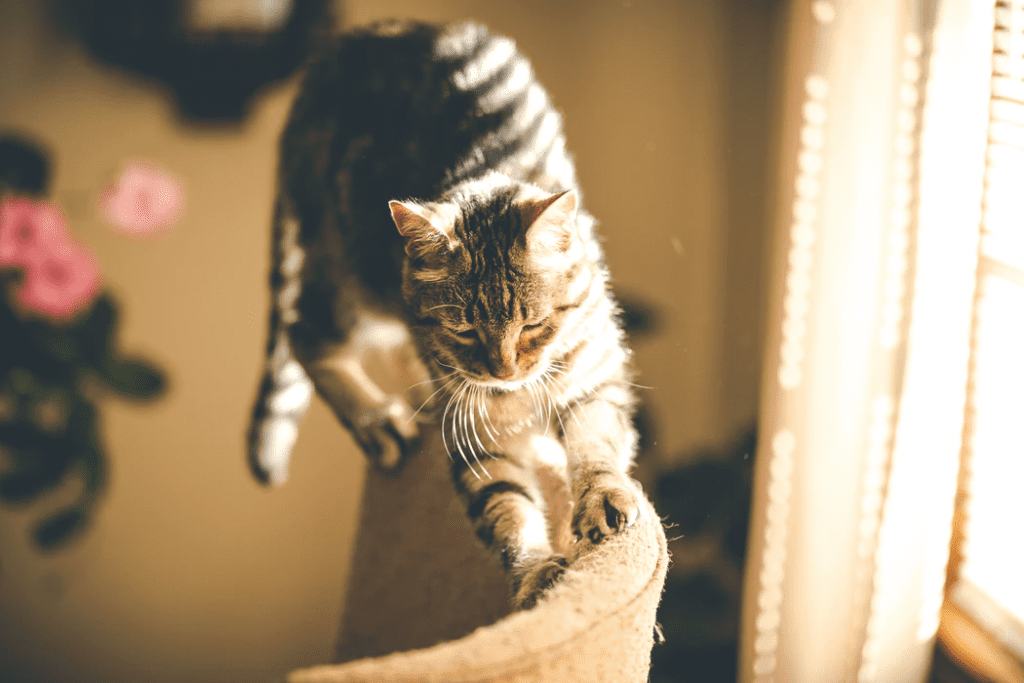 Arm & Hammer Platinum Clump & Seal Litter is reasonably priced but it slightly more expensive than other cat litters. Despite being a few dollars more expensive then other litters, the value I as good as it gets for the price.

Arm & Hammer Platinum Clump & Seal Litter has now replaced Purina Tidy Cats litter as our go-to litter. It’s clumping ability, odor control and zero dust formula set it well above other litters in my opinion and is well worth the few extra dollars you spend when you buy this litter. The quality of the litter and the length of time it lasts because of how easily it cleans up will more than make up for the slight difference in price.