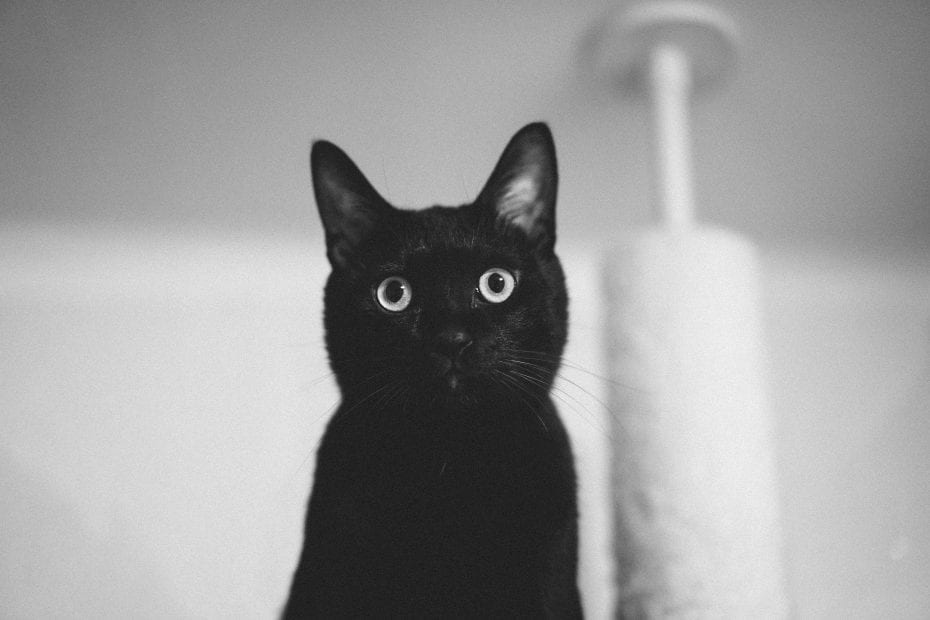 When picking a name for your cat, it is important to pick a name that captures your personality as well as the cat’s personality, here comes Disney cat names!

I talk in detail about the different factors to consider when naming a cat in my ‘How To Name Your Cat’ post. But it can also be fun to name your pet after something that is important to you!

If you are a fan of the world of Disney, then maybe there is a perfect name for your cat hidden in one of your favorite movies!

Whether your new kitty seems like a sweet little princess, a prince, or even one of the villains, you can find a name to suit your new family member from the Disney Universe

Any true Disney fan knows cats make some cameo appearances in movies…and even had a few shows all about cats, so why not be in their name too?

Let’s start with the first of the Disney princesses. Snow White and the Seven Dwarfs is a classic. Not only could any of these dwarfs be an amazing name for an kitten!

The more you know about them, the more one dwarf could fit best with their personality.

>> You May Also Like: Awesome Marvel Themed Cat Names 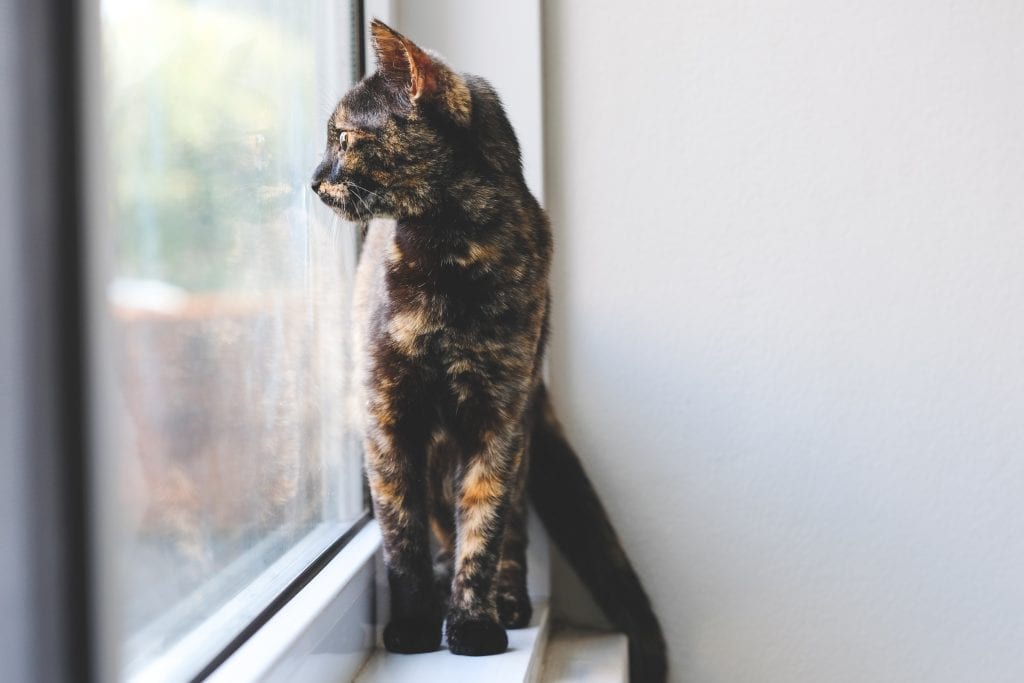 If you are wanting a classic character name and you something unique, The Little Mermaid is an amazing option for your little furry friend.

Whether you want them to be a supporting character, or one of the main characters of the movie, this is something that is bound to bring a smile to your families face.

Beauty And The Beast

So let’s move onto to my completely biased favorite Disney Movie! I have loved Belle ever since I was a little girl.

So if you are like me, and want to always remember your favorite characters from the movie, this film has a great number of them!

Aladdin is something that is coming back around in popularity with their new live action film. Will Smith does a great job of bring modern day humor to a classic film.

And whether you chose a character from the Live Action film or from the original, Aladdin is a great option for an cat family.

Whether you want to find humor in calling your cat ‘John Smith’ or even putting your own spin on Meeko, Pocahontas has plenty of options.

If you are wanting a unique name for your pet and also emboding your favorite character then perhaps Mulan is the one you are looking for.

Some of the most popular characters are below:

>> Ready for your new kitten? Find out 7 Helpful Tips For Introducing a New Kitten Into Your Home 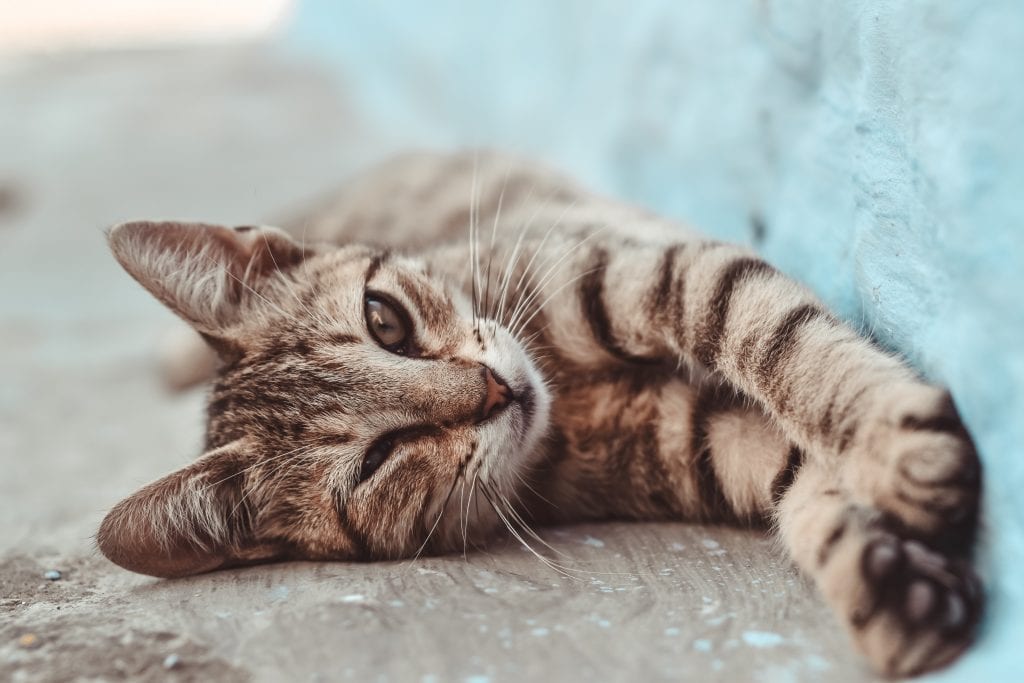 Let it go! Let it go! If you are wanting a name that is classic Disney but doesn’t scream it from the mountain tops.

Anna and Elsa are great names that will make your kids happy without having to explain it to every single neighbor. (Although Olaf is a pretty awesome name).

Onto the next of the disney themed cat names.

Oh Moana! Unless your kids have watched it so many times that you hate the sounds and songs of Moana, this one is a crowd pleaser.

Who doesn’t know the most popular names?! NonDisney lovers! That’s who! (And even then they probably at least know Moana).

Tangled may be one of my favorite movies…tied with Moana of course. While there are only a handful of characters that are worth mentioning, I think any of those names would be a show stopper in so many conversations.

I would love to name a cat Pascall! And any true fan would know it and non-disney fans would be confused. It’s a win-win.

Cat Lovers and Disney Fans a like, I tried to list as many of the main characters in the some of the most popular Disney Films. These are my top Disney Themed cat names.

This is not to say there could be people I missed.  If your friends have taken home recent furry additions to their families, maybe they’re looking for an awesome princess or villian cat name.

And just because they are named a villian’s name doesn’t mean that they are a bad cat! It could just be a cool name!

Give me a night curled up on the couch with my kitties watching Disney movies, and I am one happy camper!

Do you have a favorite Disney film?

Is your cat named after a Disney character?

Let me know in the comments below!