When picking a name for your cat, it is important to pick a name that captures your personality as well as the cat’s personality, here comes Marvel cat names!

I talk in detail about the different factors to consider when naming a cat in my ‘How To Name Your Cat’ post. But it can also be fun to name your pet after something that is important to you!

If you are a fan of the Marvel Universe, then maybe there is a perfect name for your cat hidden in one of your favorite movies!

Whether your new kitty seems like a sweet little hero or a mischievous villain, you can find a name to suit your new family member from the Marvel Comics.

Any true marvel fan knows cats make some cameo appearances in movies, so why not be in their name too.

The first movie in the series changed the game for superheroes in film, and without it, we might not have all the amazing Marvel movies we have today.

Check out these names inspired by the Iron Man series. I do think Stark is a great name for a cat!

Let’s keep going in order so we don’t miss anyone, or name them twice, no one has time for that. If you pick a name from The Incredible Hulk, you won’t want to make this cat angry. You would not like them when they’re angry.

For me, Captain America is really what hooked me in the Marvel Series! These movies are action-packed fun! If you haven’t seen it, you should. Chris Evans and Robert Downey Jr. are two of the best, most charismatic superheroes! And they just get better with time!

Remember how I said Captain America is what hooked me into the Marvel series? Well, I think the Thor Series solidified my love.

>> You May Also Like: How To Pet Proof Your Home

Let’s start with the basics, The Avengers Series! As we know, this series contains movies such as The Avengers, Avengers: Age of Ultron, Avengers: Infinity Wars, and Avengers: End Game.

I already know a cat named Nebula. It’s a great name for a cat! There are lots of awesome potential cat names on this list.

I was just explaining to my husband that the reason Guardians of the Galaxy is probably one of my favorite in the Marvel series is because of the comedy. Yes, there is a plot, and bad things happen, but there’s a LOT of laughter happening in the background. And Vol2…. Baby Groot could not be cuter!

Paul Rudd does not age. And every movie he is in, you know you are guaranteed to laught! Bonus features, there are lots of fun names in Ant-Man And The Wasp. If you haven’t seen it yet, I highly recommend it if you need a good laugh.

Doctor Strange is EXTREMELY under-rated. I actually did not realize it was part of the Marvel Universe until about a year after it came out. If you like magic portals and wizards, maybe you will be able to find a cat name from Doctor Strange. I love Benedict Cumberbatch!

I am not going to lie to you, the Spider-man series was one I had the hardest time getting into. I actually have not even watched the ones in the Marvel Series. (There were just too many before the good ones came out!) But that doesn’t mean there aren’t awesome names in the movie!

>> Getting a New Kitten? Learn to do so easily! 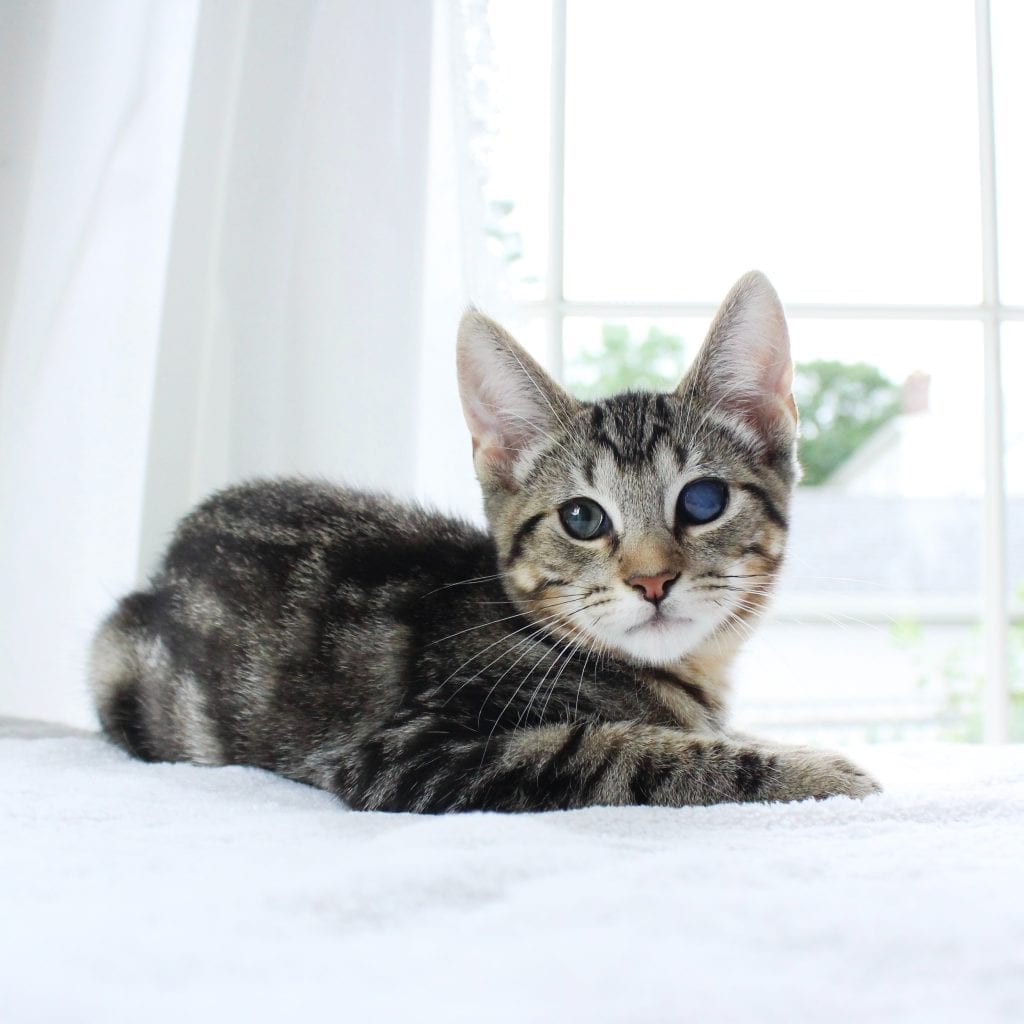 Alright cat lovers, I am pretty sure loving Blank Panther is built into our genes. Not only was the movie AMAZING and CAT POWER, but it was just an overall amazing concept. I mean c’mon, a superhero inspired by a cat!

Last, but far from least is Captain Marvel. Not only does it have an awesome female lead, but a scene stealing, feline co-star. A tabby cat named Goose which leads to a lot of comic relief in the movie!  Get out there soon or catch it when it becomes available on Blu-Ray in June 2019.

Cat Lovers and Marvel Fans a like, I tried to list as many of the main characters in the Marvel Universe as possible.

This is not to say there could be people I missed.  If your friends have taken home recent furry additions to their families, maybe they’re looking for an awesome hero or villain cat name.

And just because they are named a villian’s name doesn’t mean that they are a bad cat! It could just be a cool name!

Give me a night curled up on the couch with my kitties watching Marvel movies, and I am one happy camper!

Do you have a favorite Marvel film?

Is your cat named after a Marvel character?

Let me know in the comments below!