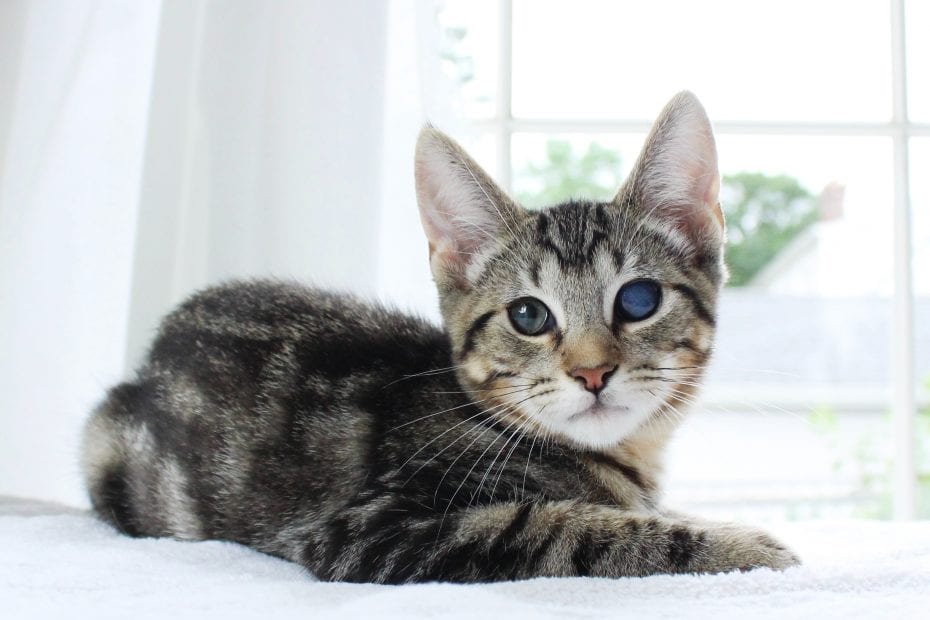 I figured today I would switch it up a little.

In my ‘Can Cats Eat’ section, I have focused on a lot of common human foods that your cat may eat off the counter.

Instead let’s talk about a common cat food, tuna!

A lot of people are probably brushing past this because cats and tuna seem to go together like peanut butter and jelly. However there is a lot of misconceptions about tuna that most people don’t know about.

Is Tuna Safe For Cats?

So in the very real sense, tuna is safe for cats.

In fact a lot of cat food contains tuna, especially wet cat food. However, tuna should never be the main source of food for cats.

This is because if cats eat a lot of tuna they can actually get mercury poisoning.

Tuna contains small amounts of mercury, which is small doses does no harm to cats.

>You May Also Like:  The Best Cat Litter To Buy From Amazon 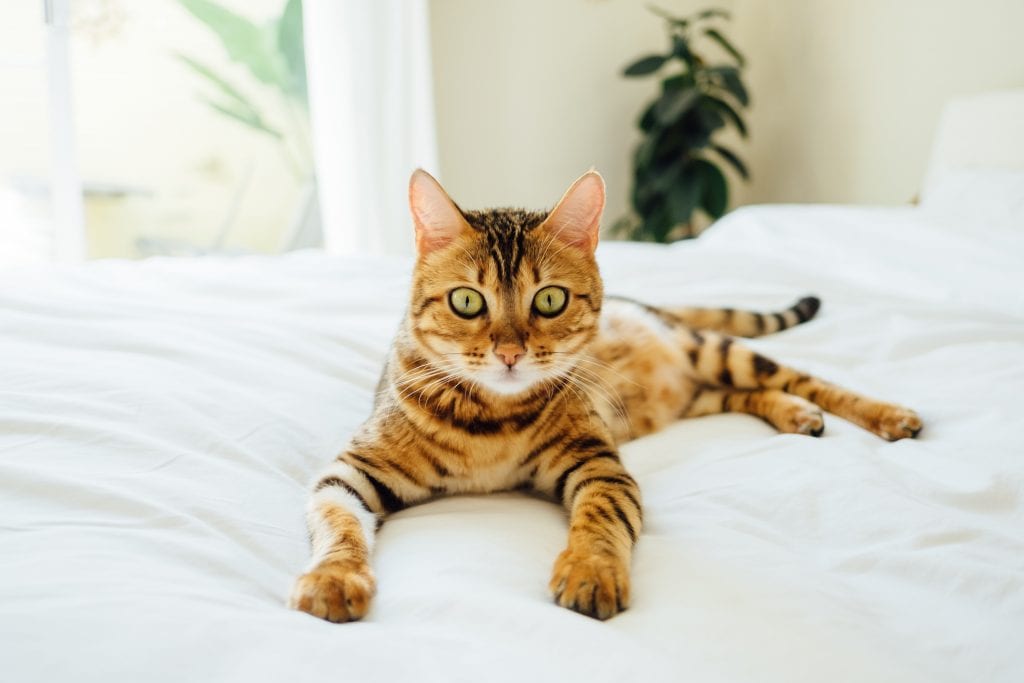 What a silly question, of course cats like tuna right? How else does the myth come from.

That is actually a myth that is true!

Cats can actually get addicted to tuna. They start to love it so much that some cats will actually not stop eating. However, every cat is different.

We feed our cats wet cat food, some of which contains tuna. Two of the cats will eat it when we give it two them. The other two, will not eat it no matter what.

The best advice I have is to let your cats try it. If they like, give it to them in moderation.

A lot of people claim that tuna should only contain about 10% of a cat’s diet to ensure that get enough nutrition from all different forms of food. 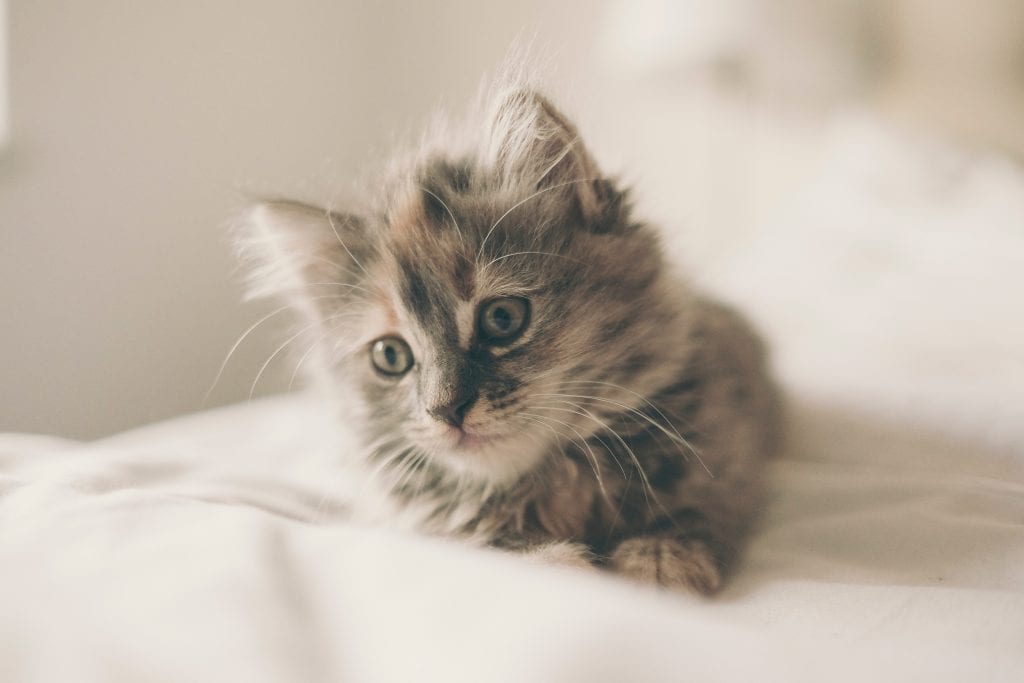 What Should I Do If My Cat Eats Tuna?

If your cat eats tuna, it really isn’t that big of a deal. Especially if it is part of a wet cat food diet.

If you notice your cat got into a large amount of tuna, take them to the vet. You want to make sure your cat doesn’t have mercury poisoning.

The final verdict on, “Can cats eat tuna?” While some occasional tuna (especially if it’s specifically processed for consumption by cats) is okay, cats can get mercury poisoning — just like people.

Only give your cat freshly cooked or canned tuna as an occasional treat, and not as a regular part of your cat’s diet.