How Long Are Cats Pregnant? 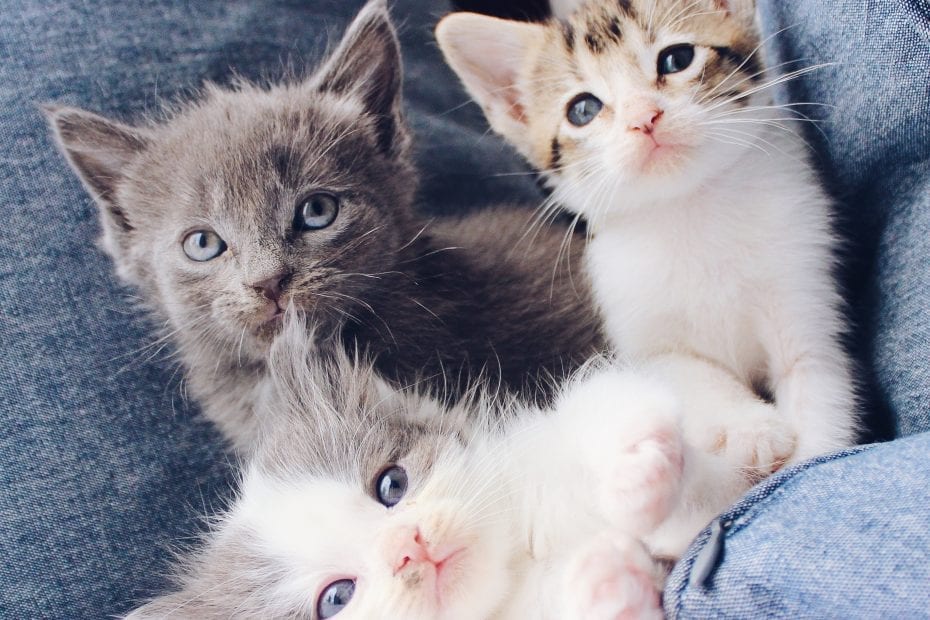 How Long Are Cats Pregnant?

If you are anything like me, a pregnant cat is something that used to confuse the heck out of me. Silly me used to think cats would be pregnant the same time as humans. Obviously that is WRONG.

First, typically a pregnant cat is known as a queen. So, if you hear me talking about our queens, I am not just being sassy. It’s actually a thing.

One study that has been discussed a lot by the Journal of the American Veterinary Medical Association (JAVMA). In this study, they found that outdoor cats get pregnant on average 1.4 times per year (so, a little more than once a year) and have three kittens per litter. See! I wasn’t crazy with my initial assumption.

If you’ve got a pregnant cat on your hands, you likely have some questions.

Why would you be here if you didn’t want to know the basics. Like how long do cats stay pregnant? What does the cycle of pregnancy look like for a cat? What do I need to do for my pregnant kitty queen.

>> You May Also Like: How To Tell A Cat Is Pregnant 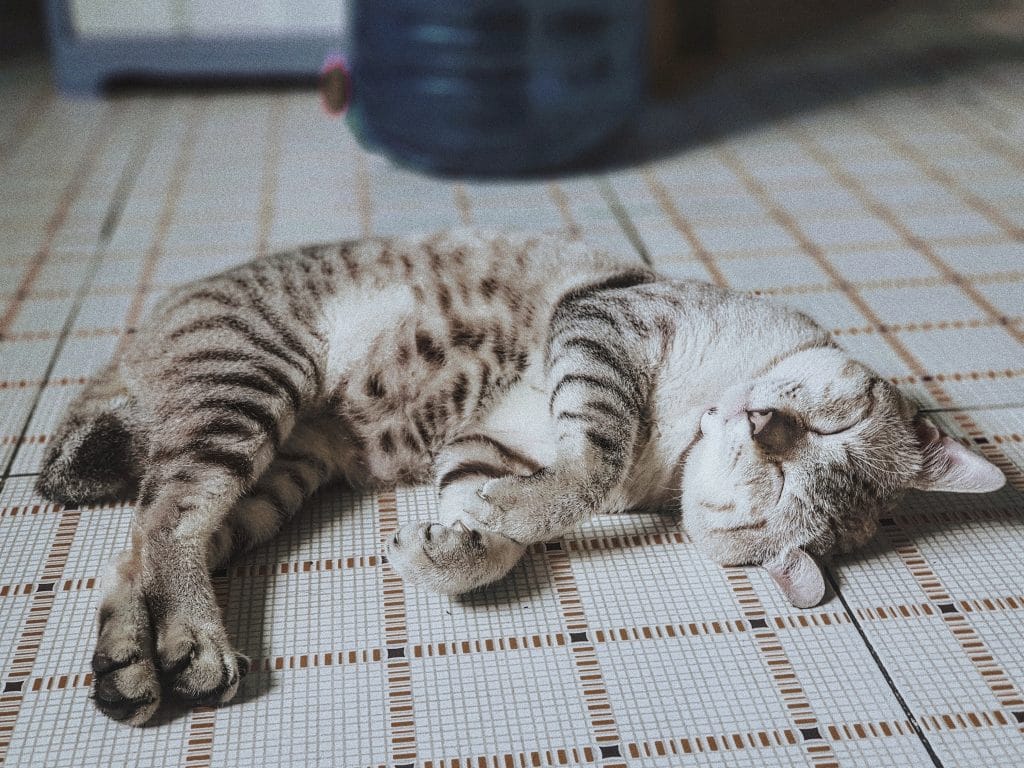 How long are cats pregnant?

Like with humans, it is hard to get an exact timeline for each cat. Cats usually average around 65 days of their “pregnancy terms”.

Cats can vary from 60 to even 73 days long being pregnant.

Cats don’t immediately show symptoms of pregnancy, and can’t tell us they are feeling odd. Because of that it can usually be about 3-4 weeks into their pregnancy that people notice. Which can make it hard to lock down an exact gestation period.

What is the timeline of a cat pregnancy?

While it is hard to really know when a cat started out their pregnancy, there are some steps we can take. A typical timeline of a cat pregnancy breaks down into three stages:

Like with humans, cats have a first trimester. The egg is fertilized in the uterine tube. It then travels down the oviduct and enters the uterus, on about the sixth day of development. There is not much that us humans can see during this phase.

This is the critical period when all the major organs and systems of the soon-to-be-kittens start to develop. That includes the nervous system, heart, spine, and blood vessels. This is where the fun comes for humans. The veterinarian can feel the kittens by abdominal palpation at twenty days after conception.

This rapid growth cycle is when an embryo transforms into what we know as a kitten—and gets ready to make its entrance into the world. Around day 35, the kittens have begun to float in capsules of fluid and then aren’t able to be felt again until around day 49, when their heads get large enough to be palpated by veterinarians. A pregnant cat will also exhibit specific physical symptoms as she prepares to give birth.

>> Learn how to take care of your babies once their grown! How To Care For 8 Week Old Kittens 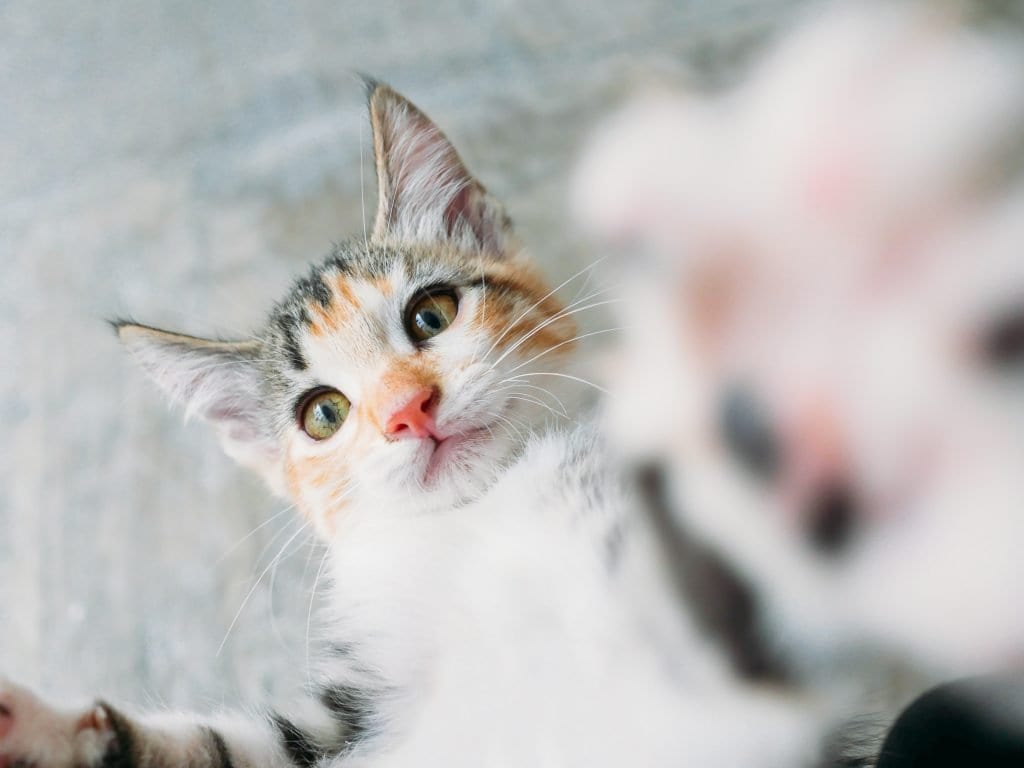 What changes should you make to your cat’s diet during pregnancy?

Do cats need to change their diet while they are pregnant?

During her pregnancy, your cat needs food that’s formulated to support growth. One easy way to do that is easy, kitten food.

However, the biggest change in your cat’s diet during pregnancy will have less to do with what she eats and more to do with how much she eats.

Cats are typically pregnant for around 65 days. They also go through three trimesters similarly to humans. The biggest difference is the timing.