When Can A Kitten Leave Their Mother? 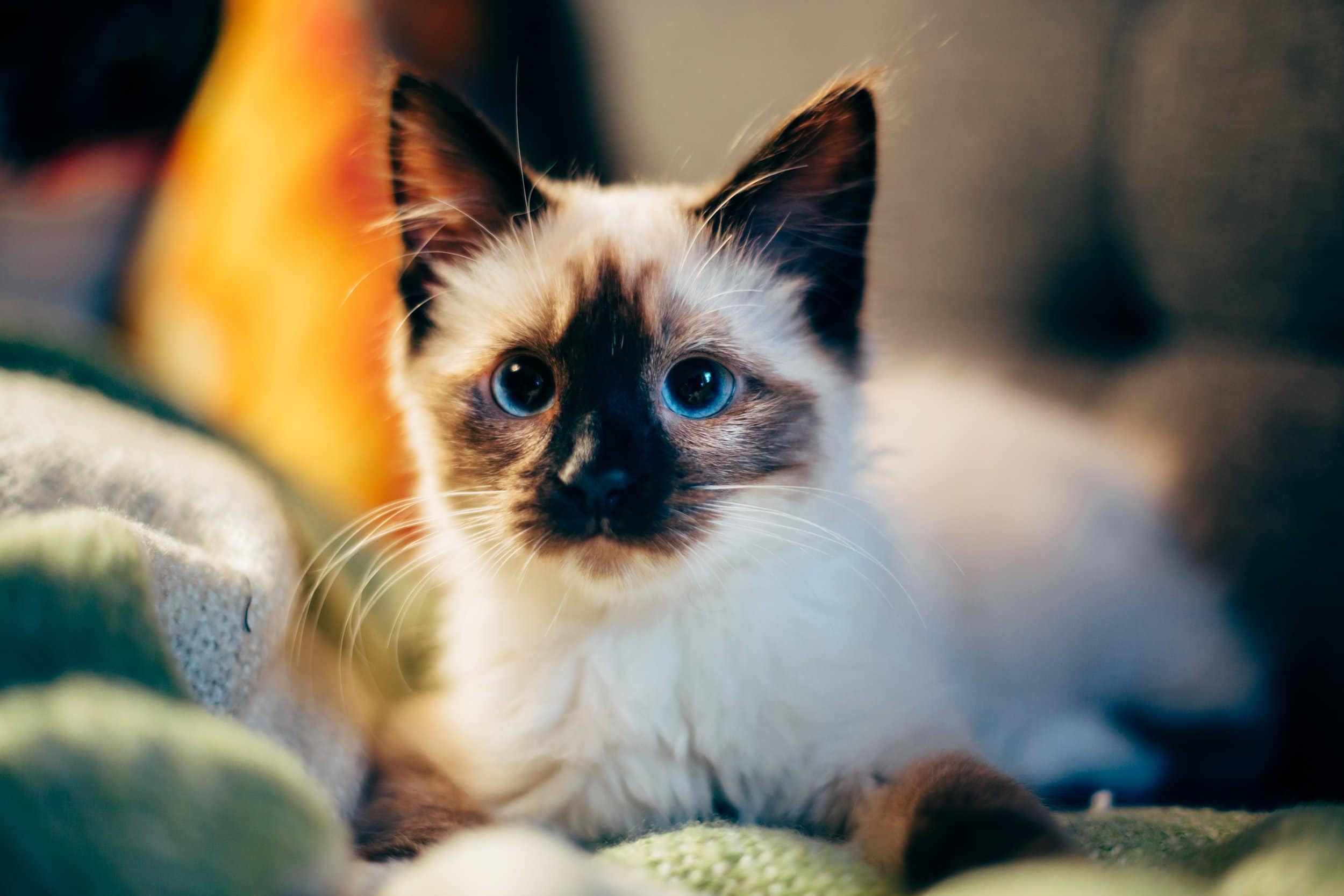 When Can A Kitten Leave Their Mother

How Long Do Kittens Need To Stay With Their Mothers?

To start, I want to begin with the origin of this question. Kittens are cute.

There absolutely no denying that.

And people want to adopt cute baby kittens. And while that is perfectly fine and it is great to give the kittens a home, there is a time and a place.

Newborn kittens need their mother for milk and warmth. Their mothers help keep them alive until they are able to fend for themselves. The mother’s milk gives them nutrients to help them grow and prevent infection.

In addition, mothers also keep them warm until they are able to generate heat on their own.

Without their mothers, kittens could starve, contract infections, and freeze to death.

In fact, if you have read my story about Binx, you know that I bottle fed a kitten from nearly birth to the day she went to her forever home.

But if possible, you want to keep them with their mothers. 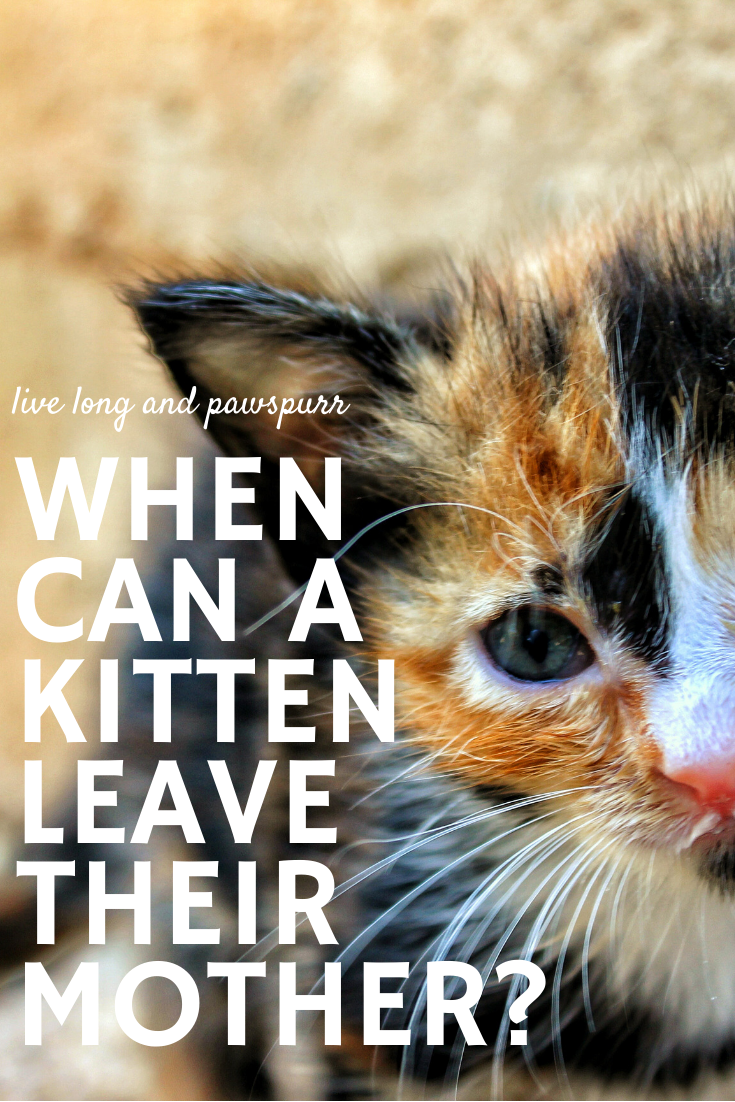 When Can A Kitten Leave Their Mother?

So let’s answer the age old question. At what point can kittens really leave their mothers?

I would look at it from two different avenues. First would be the time in which they can fend for themselves.

That would be whenever they are able to completely eat solid food and go to the bathroom on their own.

Is It OK To Give Kittens Away at 6 Weeks?

If you have read my series of newborn kitten, then you know this happens anywhere from four to six weeks.

This is also around the age they can mostly generate heat on their own.

That means that a kitten around four to six weeks can technically be on their own and normally survive.

The other way to look at it is by what most breeders consider the age in which they can be left from their ‘pack’.

That age is eight weeks.

At eight weeks, even the late bloomers at that point should be completely on solid food. They are strong enough to be able to ‘defend’ themselves around predators.

At eight to ten weeks, kittens will also be less likely to develop mental illnesses like separation anxiety.

These issues are normally caused when animals are left from their mother too early.

What Happens When A Kitten Is Remove From Its Mother Too Early?

Kittens should ideally be kept with their mothers as long as possible.

At the absolutely earliest, they shouldn’t be taken from their mothers until they are able to feed on their own and keep warms.

Most people agree that at least 8 weeks is the minimum age that kittens can leave their mothers.

When in doubt, keep them with their mothers as long as possible. You want the most amount of time that kittens can grow big and strong.

That will help them live a long and happy life in the future. Which, at the end of the day is what we all really want.